Painting for Zahra is like solving puzzles of her brain. She has “her way” of showing it through layers on the canvas.Striving to portray the people, events, and colors that have inspired her.

She has been around art all her life. Her mom who was a seamstress had her tracing designs on clothes since she was a little kid. Being brought up in Pakistan art was all around her, especially in public transportation, buses, in particular, are painted with stories inside and out.

She got her formal art education at Texas State University, San Marcos completing her BFA. Her first job as an artist was to faux paint 2000 sq ft of the floor and she got hooked and now after 12 years, she has been painting artwork/designs on walls, ceilings,

floors, and furniture. Although the desire to create her own work never died even with few breaks, she always produced paintings that were part of her own journey. 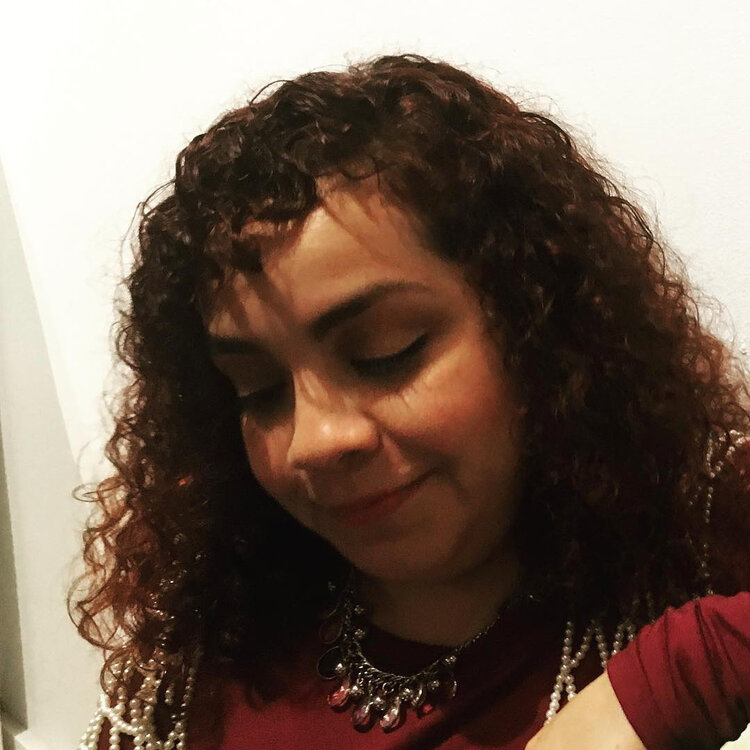 Sayra Vallejo is a Houston, Tx. based abstract artist. Growing up in different areas of the metropolitan Houston area Sayra has a deep connection and love for the city. In a modern and contemporary style, her art reflects affairs of the heart, mind, body and soul through a colorful palette. Humanity and our ways of being are the base inspiration for her works.  The simplicity in her art allows meanings to be universal and relatable on a global level.  Since beginning her professional career as an artist in 2012 Sayra has received mentorship and grooming from established artists.

Sayra’s art influences and provides inspiration by giving something to relate to but also something besides the norm.

MoNique LeRoux was born in Lufkin, Texas where her traveling military family resided during her early childhood but she was raised mostly in the low country of South Carolina. The native Texan and proud French Creole artist is now Houston based. She creates her work with many different mediums: traditional acrylic on canvas, mixed media and resin on canvas with more elaborate concoctions of epoxy resin and common chemical mixtures to create her beloved abstract expressionism. MoNique’s signature works are painted with fire from a butane torch. LeRoux spent her adolescent years creating art but never pursued it seriously until several career changes later realizing it was the only thing that ever truly fulfilled her and made her happy.
LeRoux is a military veteran and former firefighter. The latter is the career in which

her fascination with chemistry grew and flourished into the unique combination of resin, chemistry, & fire that is the major part of her artistic process. In 2016 LeRoux boxed up her last uniform and moved to Houston to pursue her passion. Her art career was born, and MoNique LeRoux Art was established. As an advocate for mental health, LeRoux teaches art therapy paint sessions and works with veterans through volunteering.

In 2019 she was accepted into the Escapist Mentorship Program under internationally acclaimed artist, John Ross Palmer. In May of 2019, she began her live fire painting performances. They give a glimpse into the abstract expressionist’s unique Process-in-action and why she is now well known as, “Houston’s ONLY Fire & Resin Painting Artist.” Additionally, LeRoux produced, edited, directed and starred in her own documentary, “The 2019 Escapist Experience: MoNique LeRoux.”  It can be view on YouTube. In July of 2019 she launched her Podcast, “Perspective of an Artist with MoNique LeRoux” and she covers topics on her unique perspective of life she has gained from her various careers, personal struggles, and advice on how to understand, receive, & give empathy and compassion for others.

AN EVENT YOU DON’T WANT TO MISS!

Want to join our newsletter?